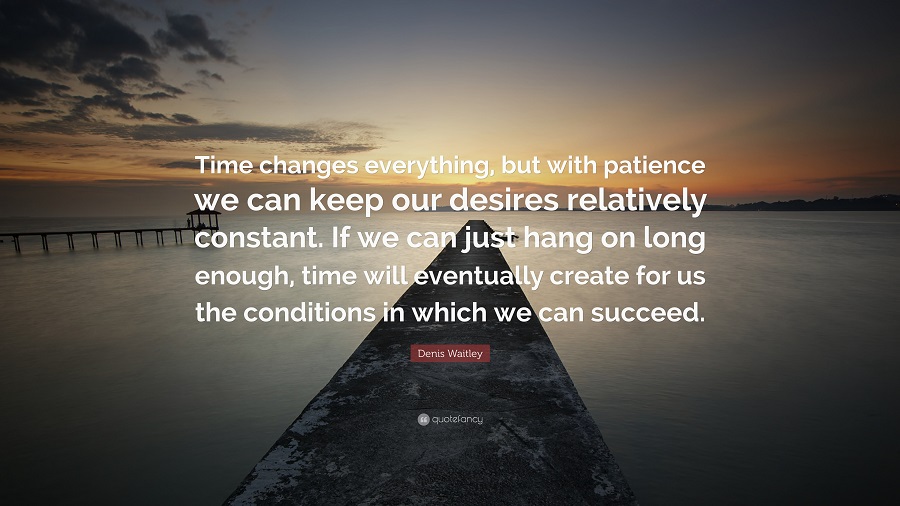 The world is in constant change and often we find ourselves being thrown into the next “age”, the next era without much notice. Suddenly, the things that we are used to and no longer there and we find ourselves constantly having to keep up with new innovation, new regulations, new way of doing things.

well, except this just isn’t true.

Nothing changes at the speed of a snap of the fingers.

While new innovation may happen, new discoveries found, adaptation and adoption always takes time. And companies who may be too eager to jump first may find themselves falling into a big pit. Worse, if they do not have sufficient resources to sustain the fight.

Consider this product “HyperDrive”. HyperDrive was invented about 70 years ago which was entirely game changing. It is 6000X better than its predecessor and 10X lighter. However, it wasn’t able to fully reach its maximum potential as manufacturing technology at that time could not produce HyperDrive with the optimum quality required.

20 years later, manufacturing techniques finally caught up and the first commercially viable HyperDrive was able to be produced.

However, the market has already moved on for 20 years and it was not ready for the change. Complementary products and services also do not require the maximum potential of what HyperDrive had to offer. HyperDrive was basically just overqualified for the job.

Another 29 years later, new inventions and discovery suddenly pushed for the need of HyperDrive as its predecessor could no longer keep up. The whole world literally flipped upside down to rush and produce HyperDrive to try and meet this demand.

Companies were formed, funds were raised, capex was spent. Dumping millions and billions into trying to capture this moment of change, moment of revolution all had been waiting for since the invention of HyperDrive nearly 69 years ago.

Nothing changes at a snap of the fingers.

Trying to “flood” the market replacing an old product with a new one just isn’t possible in such a short time.

Another 10 years later, HyperDrive finally got the proper planning and production required for everyone to move to the “new age” which was called for about 60 years ago.

And today, whoever that is not moving to HyperDrive is sweating, profusely.