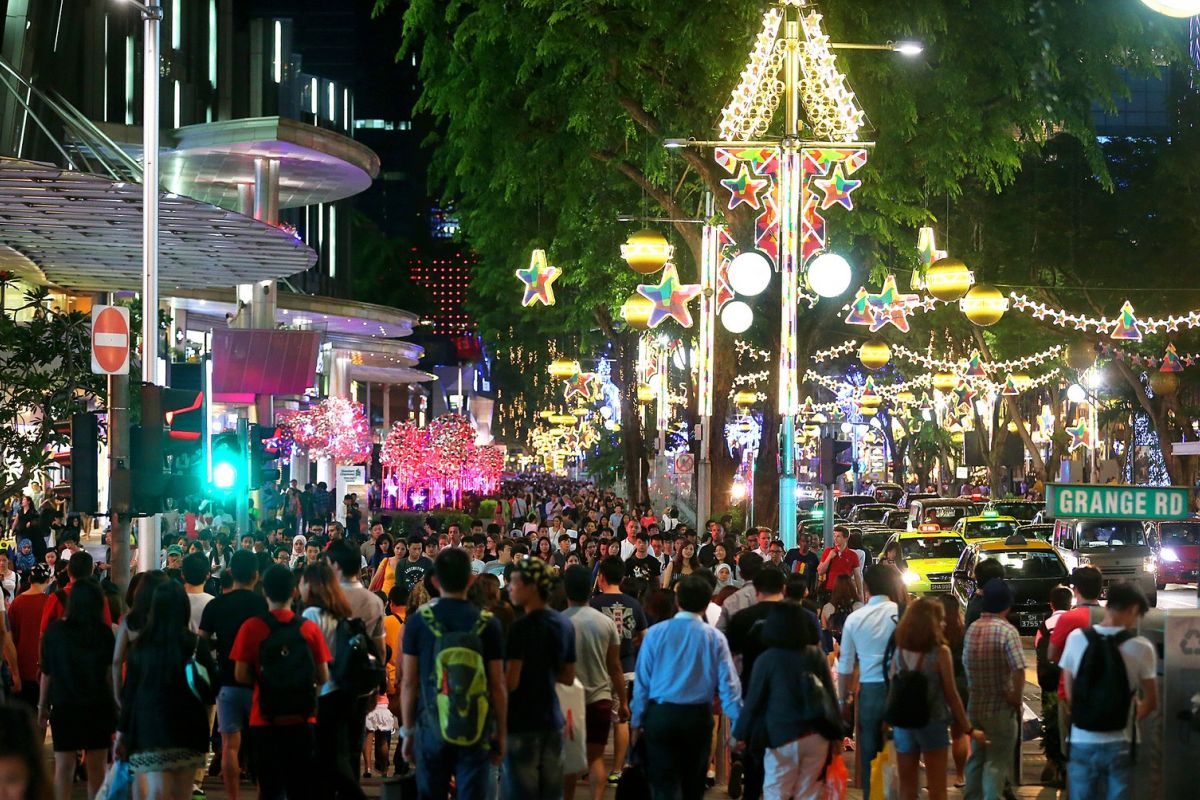 Have you ever wondered, when you are amidst a festive crowd like this, “what socks are these people wearing?”

i know. i know. We are quite “different”. 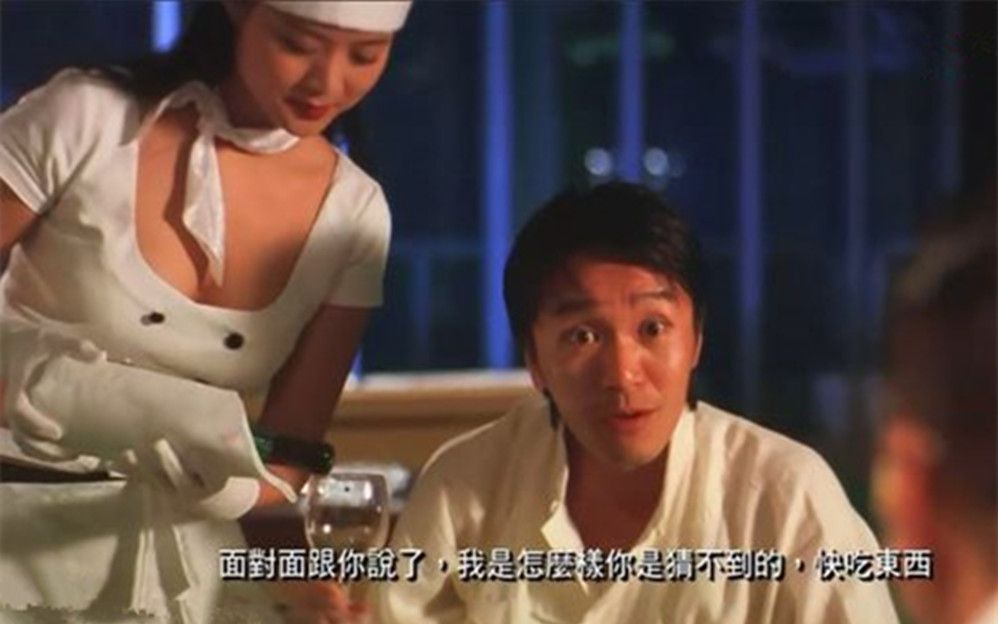 So yes, coming back to the topic. Seriously. Have you ever wondered what socks those people were wearing?

Growing up through different eras, though we would have witness the many changes of fashion, there might have been some bigger, fundamental and lasting trends. If we see it, we might earn with it. If we do not see it, we might unknowingly spend on it. 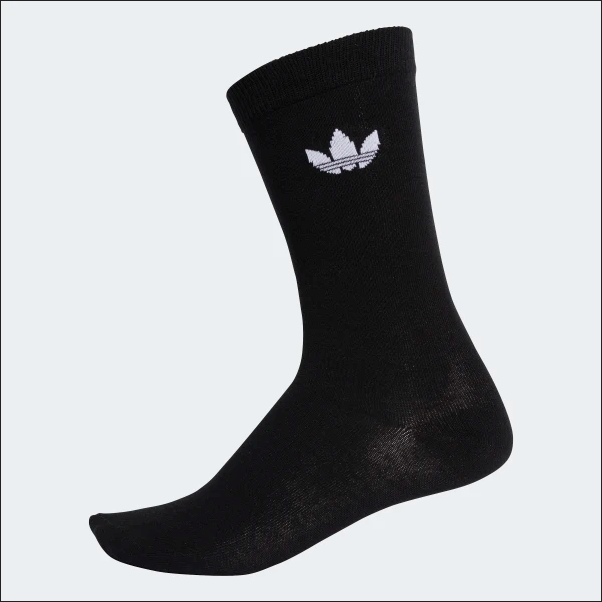 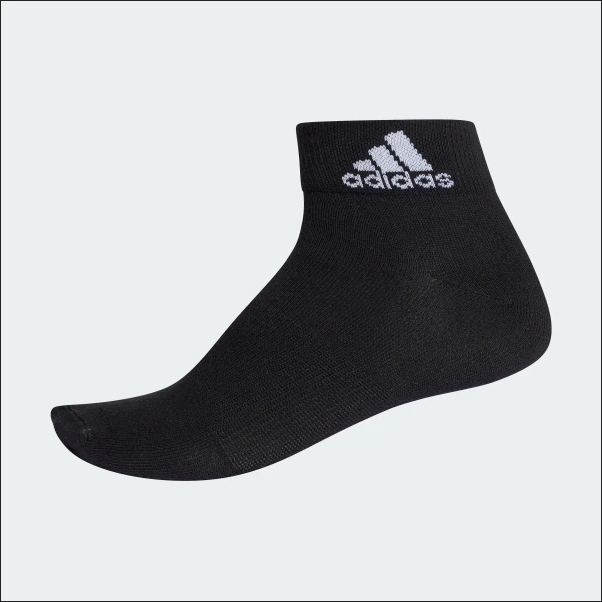 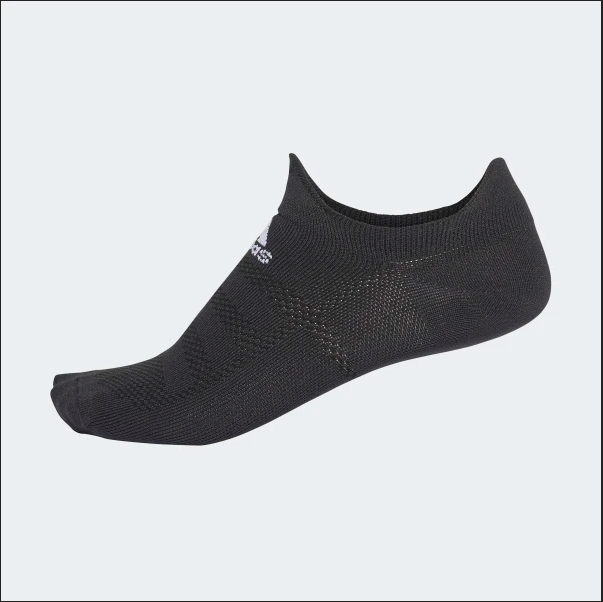 Using Adidas’ socks as an example; Generally speaking, socks used to be of a certain length, and if they were not of this “Quarter” or even “Mid” length, it would not even be considered by consumers.

Then it slowly evolved to “Ankle” length, especially for sports/ active wear, before shrinking further to “No Show” length – that was probably 20 years ago during the Y2K period.

But did you also realise an intriguing fact – that as socks got generally shorter, the price per centimetres square got higher?

With the advent of advanced fabrics technical-knowhow, the third pair now sells for ~S$16. Adding a further perspective on price per gram of socks sold.

So while Adidas is more or less doing the same old same old business, it is actually actively selling less for more. The cost for manufacturing, shipping, packaging, has been actively dealt with while the selling price keeps going up. This is a good example of Combing Pricing Power with Value Virtue. The result is almost world domination over the past 20 years.

If i see this early-on, i can choose to invest wisely accordingly. if i do not see this, i may only participate as a con-sumer, whatever the “con” in consumer stands for in varying businessmen’ perspectives.

Side topic – consider the shrinking size of Ready-To-Drink cans and their corresponding weight. For a few years now, Coca Cola’s idea of encouraging consumers to “live a healthier lifestyle” is to reduce the SIZE of one serving, not the amount of sugar per ml, while the price per ml of Coke has been on a one-way up trend. Pricing power? Yes. Value Virtue? Not sure. The same can be argued for ever increasing prices for our neighbourhood Kopi – while the proportion of hot water increases. The Chinese has a saying for buying quality stuff – 干货. Correspondingly, the watered-down versions are called 水货. Literally “Heavily weighted in dry content (the mass)” and “Added water to seemingly increase the weight of goods.”

How else might we apply this broad concept – where do you see it being applied? How might we identify areas of interest to research upon?

For instance, Electronics manufacturers are generally on the opposite side of this spectrum – electronic goods get ever smaller, precise, more content, quantum-leaping advancement, but decreasing prices every month. That’s a painful business to be in. 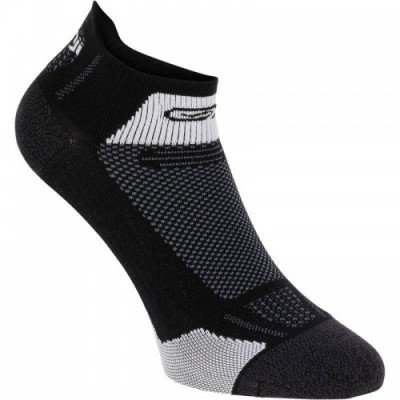 Meanwhile, for those of us who value value (in the quality sense of the word, not the “me-too value” in modern investing lingo of “value investing”, whatever that means), this Kalenji house brand sports socks sells for S$4 per pair at Decathlon.

i’m very okay with both Kalenji and Adidas socks.

But when the Adidas socks are selling for a discount at say, 1.2x Kalenji socks’ prices, i know enough to buy Adidas socks.

Interesting what the humble socks can show us about stocks.