Because of their relatively smallness in country and economy sizes, New Zealand as a country learnt early on to export most of its goods overseas to engage a global market. Today Aotearoa (New Zealand’s Maori name) is perhaps most well-known for the global export of Manuka honey, the Kiwifruit, Sauvignon Blanc and Pinot Noir wines, for the Haka (a traditional Maori war dance), and for being “Middle Earth” where the Lord of the Rings trilogy and The Hobbit were filmed.

Other than produce and intellectual property, New Zealand companies have also been strongly encouraged to “export” their businesses worldwide for the past decades, and one truly special company is this global supply chain logistics provider, Mainfreight.

Growing from just one Bideford truck and $7,000, founders Bruce Plested and Neil Graham grew the business to more than 100 million dollars in revenue before taking Mainfreight public in 1996, and consolidated fellow logistics companies along the way to grow to 400 million dollars in revenue in 2001, spanning across New Zealand, Australia, the USA and Asia, before handing over the leadership role to Donald Braid (Don) that year.

Under Don’s watch from 2002 to 2018, their operations crystallised and drawing strength from their unique culture, Mainfreight’s core revenue further grew 553% from 400 million to 2.6 billion, while its operating income grew 1,180% from 13 million to 167 million. In Compound Annual Growth Rate (CAGR) terms, the company’s revenue and EBIT grew 12.4% and 17.3% yearly, respectively.

Today Mainfreight is one of the largest and best supply chain logistics provider in New Zealand & Australia, and have a significant presence in the USA, Asia and Europe through their ship, air and truck total supply chain solution. In 2018, New Zealand accounts for only 25% of the company’s total revenue; their global operations account for the other 75%.

So, the important point we can learn from understanding Mainfreight’s journey centres around “what builds an enduring success?” In other words, “what separates the true gems from the fake hypes?”

What were the characteristics of the business or management or investment that led to such astounding results, and do we have the wisdom to apply this knowledge to find other long-term winners before they grow tremendously, and to build a sustainable investment portfolio?

Across numerous interviews and presentations over 23 years, both Bruce and Don shared the exact formula the Company relied on to grow their business to a global powerhouse:

Bruce Plested: When we founded the Company all I wanted to do was to make a difference to this country, to provide high quality transport at a cheaper rate to my people. The transport industry was dominated by rail transport giants then, but we were not fazed – we figured a cheaper and more efficient way to transport huge loads via shipping and then trucking through the last miles. And by employing self-employed truckers, we sidestepped the bureaucratic union rules then. 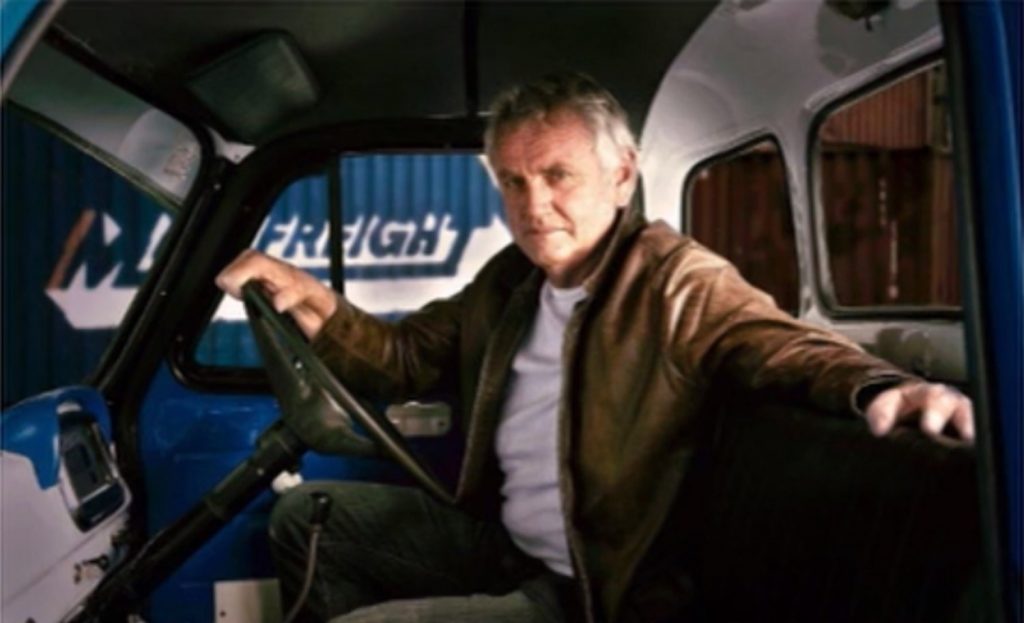 Our 100-year philosophy allows us to truly align ourselves with how we want our community to be, how we want our environment to improve, what reputation we want to uphold as a company, and the goods that we transport, because we think about the consequences 100 years down the line from when we make a key decision. We want our teammates to care about something larger than the daily hustle. We are a fire that keeps burning, that’s what bosses should have – a passion larger than yourself and your business.

Embedded deep in the Company culture is a toughness to succeed every hour, every day, every week, every month, every year, no matter the difficulties. 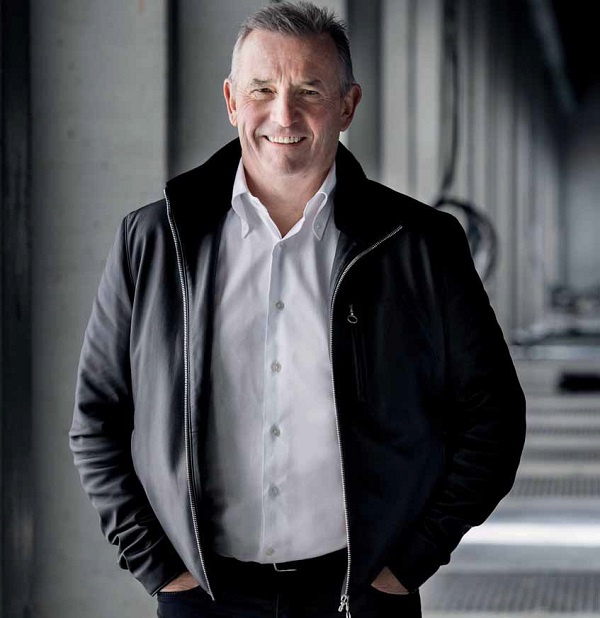 Don Braid: Our DNA comes in the 3 pillars, namely Family, Culture and Philosophy.

Family: There are no employees here, we are a family and the same team. We do not have hierarchy, bureaucracy or superiority – there are no carparks with our names on it.

10% of our profits are equally shared across the team when we surpass our quality standards, a bit more for outstanding teammates.

Culture: People is key – what we have is our service, and the energy and passion our people bring into the tasks they do.

We always promote from within; Branch manager, salesperson, managing director, we all start from handling freight and learning the business from the floor up. That builds our culture and understanding of our business, we sit at the branch where we make the money and smell the diesel.

Every week, all 166 branches report on Monday night their previous week’s profit and are held accountable.

Philosophy: We never hire consultants – those are the people who come out of the hills to kill the wounded after the war is over. 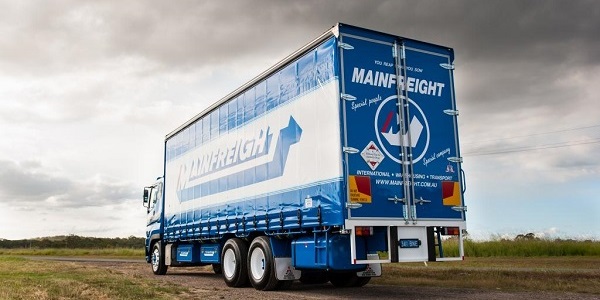 Mainfreight is one of the rare long-term winners in Asia Pacific, run by honest and inspiring management who are aligned with minority shareholders, and truly contributing to their community wherever they do business.

What if, instead of fixating on “what is their moat”, we learn to drill into their management character to learn more about “who the architect was”, and “what the actual building process was like”? What if we could identify such characteristics in other companies before their operations grow significantly?

What if the answer to growing operations by ten folds sits in the simple truth of staying focused on doing what one is best in, working diligently and honestly, and adding real value to one’s clients, community and environment?

In fact, if you saw Mainfreight's trucks on the road, you would know they are something special:

Question: What does the management of your portfolio companies stand for?