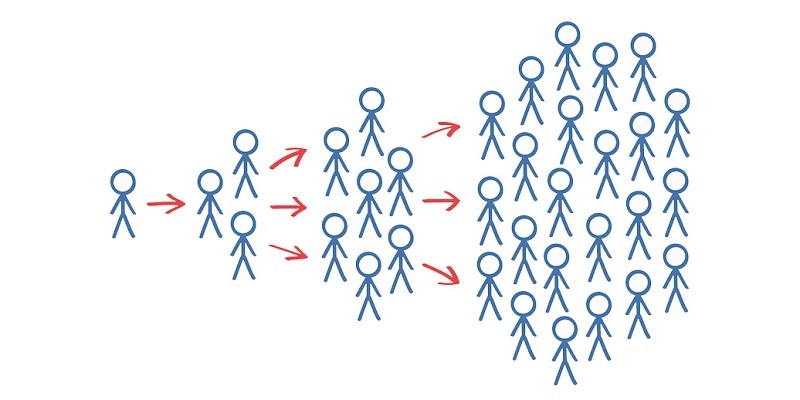 “Network/Platform effect” has been the hot keyword in the recent decades especially among the Startups, Venture Capitalists, Technology Innovators and Disruptors.

Simply, additional Users to the platform, brings more benefit to it.

Well, you get my point.

Seems simple enough! So from an investment perspective, lets just find businesses that have such network/platform effects!

However, many people are trapped in the mindset from over exposure of such over popularized business that they tend to look at only ONLINE businesses. Businesses that operates or depend on a single Website or App entirely. (AirBnB, Carousell, Netflix perhaps)

Is it possible that OFFLINE business have such network/platform effects too?

The most prominent network effect is the telephone service. As people transition from writing physical letter to using telephones back in the days. THERE WERE NO ONE TO CALL!!

Remember Microsoft? (before everything went online?)

They are the #1 giant in producing this network/platform product called Windows Operating System.

Do any of these products need to be ONLINE to achieve a network effect? =)

So, telephones and Microsoft are/were offline and still have a network effect, but they still require connectivity to a certain extent.

What if a product/service do not even need to have inter-connectivity to have a network effect?! Possible?

What is a product that you use everyday, so used to using, everyone is using and for no real absolute benefit (in modern days) apart from the fact that everyone else and everywhere else is also using thus you HAVE to use it?

Invented and patented around 1873 (almost 150 years ago) for the typewriter machine to SLOW DOWN typing speed so that the keys will not get jammed.

~ the only constant, is change