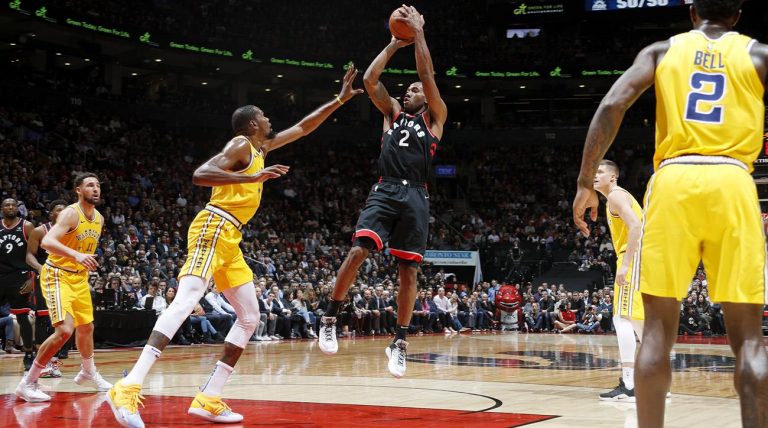 Kawhi Leonard is the best player in the NBA right now, for years he has proven himself to be “right up there” amongst the (current) top three players amongst Lebron James and Kevin Durant. And in carrying the Toronto Raptors to the pinnacle of the basketball world and clinching a Finals MVP award for the second time in his young career, he has done something the other two has not done before – win a championship with a truly underdog team (watch this video to get a sense of how despised the Raptors were).

In fact, if you need further proof to this statement, do take a look at how he fared against the Miami Heat Super Team of Lebron James, Dwayne Wade and Chris Bosh, and how he outplayed the stifling defence of Oklahoma City Thunder’s Superstars of Kevin Durant, Russell Westbrook and Serge Ibaka, both in 2014. (Kawhi and Serge IBlocka are teammates on the 2019 Raptors team.)

But the main reason why he has been on my radar since 2014 was not that he outplayed them, or that he proved to be the best. Rather, it was his unusual demeanour. Because of his childhood trauma when his dad was shot and killed, and in which case the murderer was never found, Kawhi put on an unusual amount of load on his shoulders since he was a teenager and has a very different worldview than most others. When he looked up in celebration in 2014, he was connecting with his dad. The tattoo he has on his right arm – that was in remembrance of his father.

Unlike typical NBA superstars with loud persona and hype about everything they do, Kawhi (pronounced Ke-Why, not Kaw Hee as i initially thought) has a strange desire to keep an ultra-low profile. Until his FMVP award in 2014 and the San Antonio Spurs being crowned the NBA champions, almost no one had ever heard of him; he does not even have a social media account to “extend his personality.”

His “fame” sunk to an all-time low when in 2017 he sounded off repeatedly on his thigh injury and refused to play for the Spurs team, that was a sad year for the NBA. He was eventually traded on July 2018 to the Toronto Raptors, literally out of the United States. 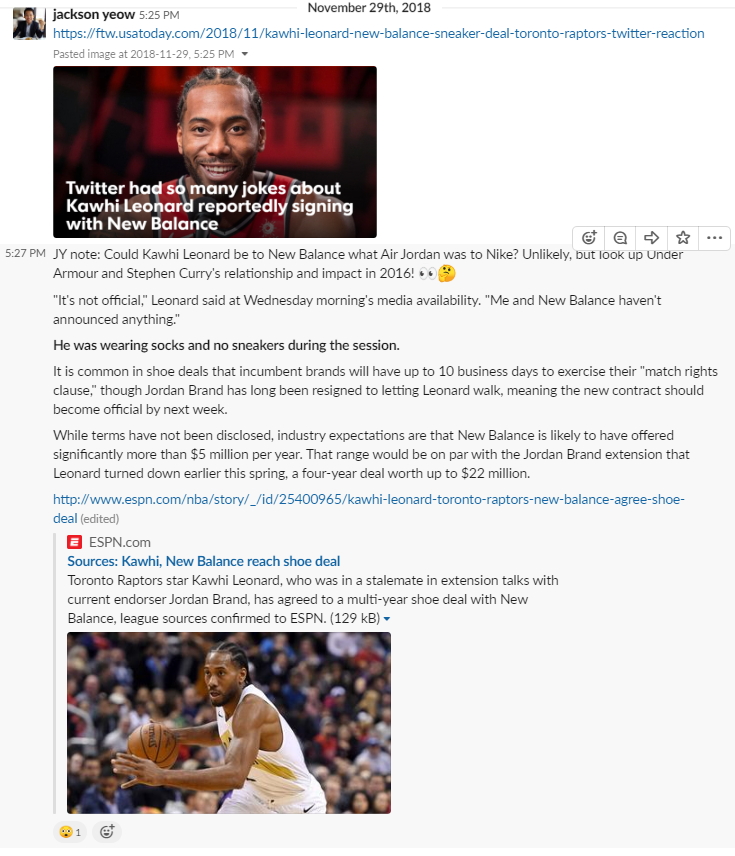 In his first ever Toronto public appearance and interview, after proclaiming he’s a fun guy, he was critically pointed out as being a “cyborg” and  having an unusual “laugh”, haters took to social media and made fun of him. Nonetheless, his fans (including me) continued supporting him.

Night after night, Kawhi played as a Raptor, taking a rest in between games to rest his injury, never speaking much, never talking bad about his previous team on “why they fell out” even though he was obviously not at his peak pre-injury athletic self. He was not bothered about how the media portrayed him. He just let his game did the talking.

You would think that a superstar of his calibre would like to show off just how good he is, Michael Jordan wagging his (index) finger at Mutombo or Stephen Curry dancing his shoulders off comes to mind, but not Kawhi Leonard.

Kawhi would simply dunk on the biggest man on the opponent team, land, turn around, and run back to play defense.

Not a single word of taunt. Not a single show of “strength”. No need to catch the opponents’ eyes as they fall. Just straight back to defense. At most you might catch a sneak peak of him clenching his fists as he is running back, in the sense of “yes, it went in.” There was never a need for it to be personal. Because he understands that Life is so much more than a dunk or even a win, important as they are. 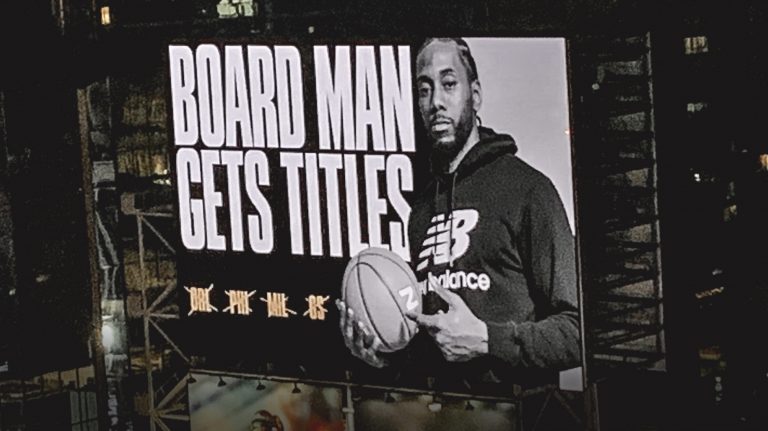 On a separate interview, he shared his high school catchphrase “The boardman gets paid”, which underscores his work ethics in making sure he trains hard on his game, and being 100 percent present in games to go for the loose balls, 50-50 balls, rebounds, steals and blocks.

It was this focus and dedication to his craft that draws his teammates ever closer, that inspires them to be better each day, to believe in themselves; Pascal Siakam is on track to win Most Improved Player ( i will be very surprised if he does not), Fred VanVleet showed up in critical moments throughout the season and playoffs, Serge Ibaka went off big time after Kawhi unintentionally landed an elbow on his head during the playoffs, Kyle Lowry surpassed his harshest critics and delivered his best numbers in the finals.

Even Michael Jordan, Scottie Pippen, Kobe Bryant and Tim Duncan were impressed by his work ethics. You know he’s reached greatness when all-time greats recognise him.

The Raptors went on to play the fan-favourite two-time reigning champions Golden State Warriors as the underdog who had been heavily criticised for their dismal 5 years’ playoffs record. But this time is different, this sixth time is divine intervention. This time they have Kawhi Leonard. This time they played as a team and made each other better until after 6 games of dogfights, through blood, sweat and tears, until the last second of utmost hustle, the Toronto Raptors became NBA Champions.

In the post-playoffs press conference, he even forgot his Finals MVP trophy.

Yes. Kawhi is a fun(damental) guy.

Exactly the type of fun guy we look for in management.

P.S: Per Fred VanVleet’s comments, the Raptors team has done everything they can to re-sign Kawhi, and whether he stays, i am happy for him.