On the last day of China’s Golden Week, a 7-day national holiday, the People’s Bank of China (PBOC) announced a knee-jerk 1% cut to the capital reserves banks are required to withhold from the current 15.5% for large institutions and 13.5% for smaller banks. Critically, this signals the PBOC’s intention to “boost confidence” and “increase liquidity” to manage ongoing trade tariffs’ threat.

This is the FOURTH requirement cut by PBOC this year. 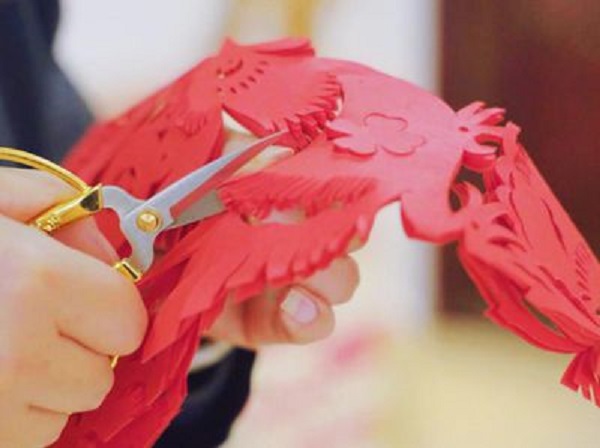 Interestingly, this also signals they are willing to do anything to keep the economy growing – even reversing the very policy meant to prevent a “Lehman Brothers” event from happening.

Worded to “encourage debt-to-equity swaps”, this policy may be seen as a desperate lifeline for 1) highly indebted companies to issue additional shares, 2) banks with “freed up capital” to directly or indirectly purchase those shares, 3) reduce the companies’ overall debt to equity ratio so as to remain “solvent” (reads employ millions of workers). Meanwhile, minority shareholders of said highly indebted companies only need to endure a potential massive dilution to “their” shareholding, a small price to pay considering the dire consequences. Not a fair one, but one that is mandated.

This was meant to shore up confidence in the stock market, the foreign currency market and the property market. Investors, global and domestic ones alike, “showed their confidence” by selling out of their positions in the Greater China region.

Likely because they see the catch 22 situation – If China do not raise their interest rates, the CNY (Chinese Yuan) will likely devalue by virtue of institutional investors preferring to hold USD instead of CNY. That will reduce locals’ buying power especially for imported goods. If China raise their interest rates, the highly indebted companies which employ millions of workers will be pressured by increased interest payments.

A recent screengrab from a Taiwanese media report suggest that the top property developers in China are significantly indebted, reaching debt-to-equity ratios of 77-90% range. For instance, the first line shows Country Garden as having CNY933 billion debt on CNY1.05 trillion equity, or a debt-equity ratio of ~88.8%, perhaps an auspicious goal to attain.

The video also highlighted how some of these property developers, including highly regarded Vanke and Country Garden, have been selling their properties at fire-sale prices, some reaching 50% discounts or 1-for-1 deals, which suggest the significant pressure to get operating cashflow by any means to stave off increasing interest payments. Hence the importance to swap their debt with equity to remain financially solvent.

Continue on Growth at All Costs (Part 2)…

~ We are what we repeatedly do; excellence, then, is not an act but a habit