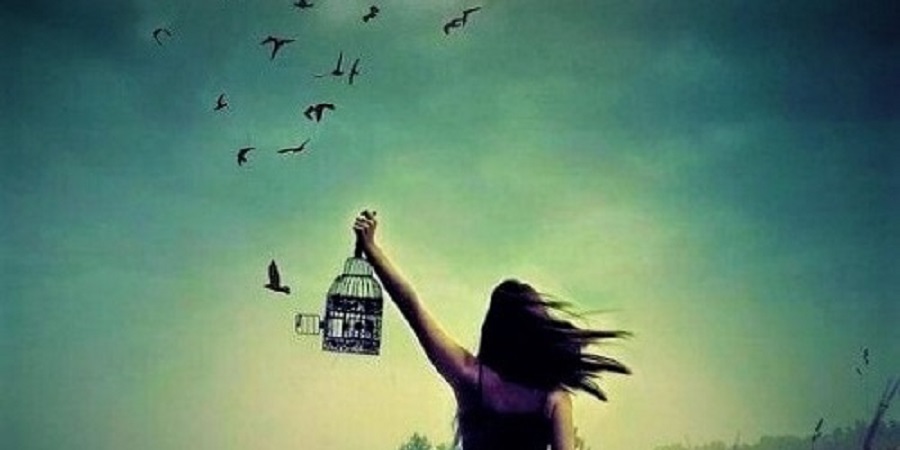 Giving up something that had brought you thus far is often painful and an unthinkable thing to do.

But sometimes, it might be the right thing to do to move forward…

And those who cannot take on this pain will be left behind, threading water 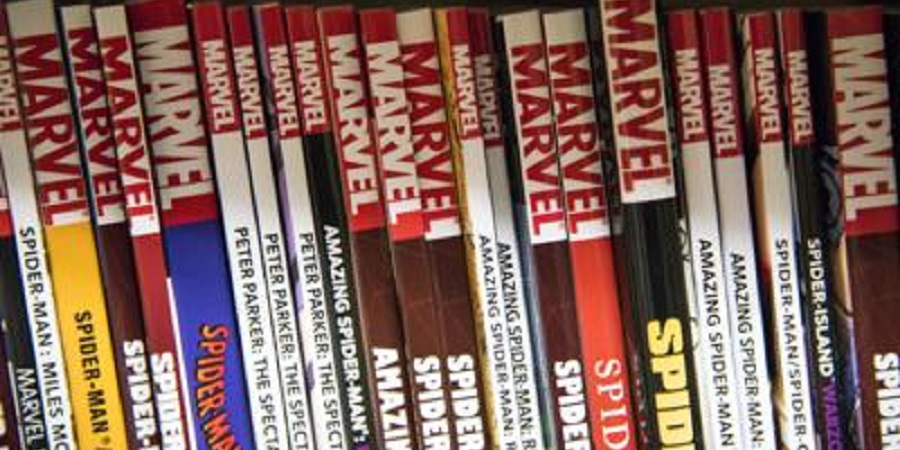 With the recent tremendous growth in fan base, the spectacular movies, famous post credit scenes, Marvel has undoubtedly won the hearts of the many and dominated the entertainment scene since the 1st Avenger appeared in cinemas (Robert Downey Junior, RDJ, aka Ironman)

However, it wasn’t that long ago as well where Marvel had plunged to the bottom before managing to climb its way back up.

As famous as Marvel is now and as many Marvel fans there are now, a vast majority of recent Marvel fans (since RDJ and probably Hugh Jackman aka Wolverine) had never read a single copy of the Marvel comic books.

The golden era and the rise of Marvel vs DC Comics (Superman & Batman) in the mid & late 1900s were probably what old hardcore fans would refer to as the best days of comics.

DC Comics were the #1 selling comics back when Superman and Batman was released and Marvel was a distant #2. The iconic character symbolizing peace and hope was just too hard to beat especially when countries were in the midst and later just stepping out of the world war periods.

Marvel took a dramatic turn to portray super heroes that had more human weaknesses, societal problems and mis-fits to reflect and connect with the wider mass audience on the ground. High schoolers were now hero-capable, despite their naivity, inexperience and freckles.

This grounded genre pushed Marvel into the top spot and as much as more than 60% market share squeezing out DC Comics back in the days. 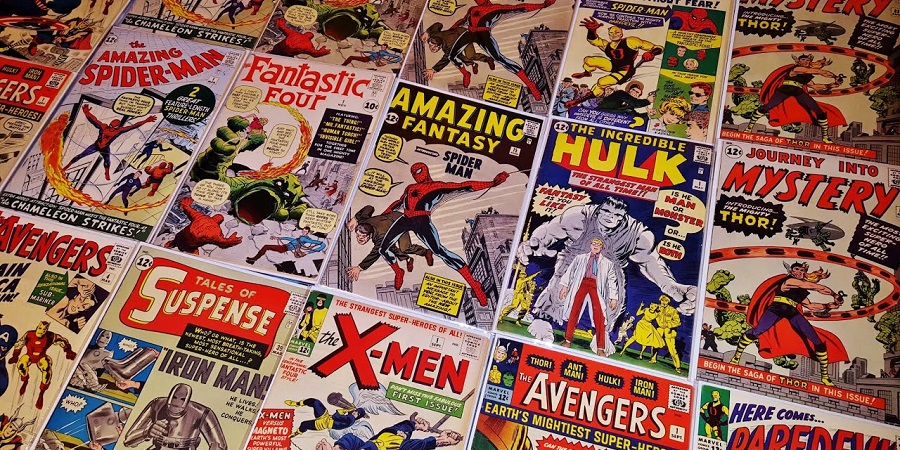 However, this did not last forever.

Why sell 1 million comic books when you can sell 4 million of them and at a higher price?

And it did incredibly well! As comic book fans around the world had more content and more options. Marvel suddenly were bringing in massive amount of sales never seen before.

However, comic books weren’t taking on new fans. In fact, over the years, less and less people are reading books! And these new comics/products were shafted down to the loyal customers who mostly just wanted to make their collection complete.

To make things worse, in order to try and sell even more comic books, Marvel wrote their story content split into multiple copies, versions and introduced popular characters crossing over into the less popular stories. This way, they can force fans to buy their less popular titles as part of the popular hero story is only written there. Genius…

Being a listed company, Marvel was under intense pressure to keep its sales up. By this time, its 60% market share had dropped to 45% and then 30%.

However, there was no other way forward but to try and think how to sell even more comic books. Ultimately, it is the Core of what they do, they had to go back to the basics and focus on how to better sell comic books which is 90% of Marvel’s business. 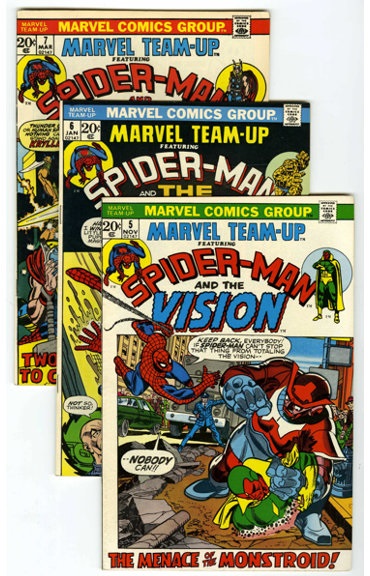 Spiderman teaming up with everyone and anyone they could find

Until, of course, when the hero they needed, finally arrived. 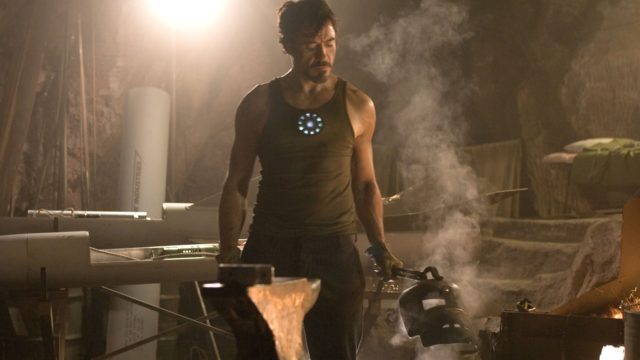 Literally, without a single comic book sold to new fans. Marvel turned to an alternate form of “distribution” to reach a much much wider fan base. 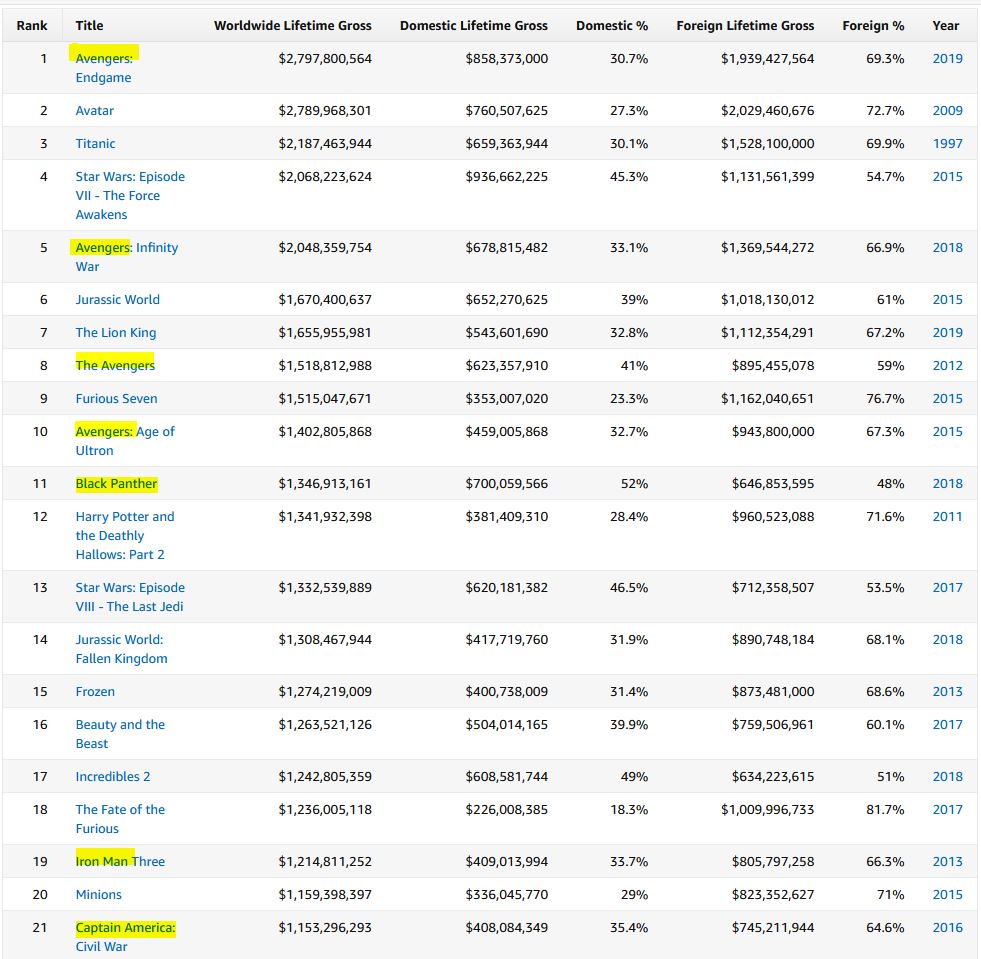 Would you cling on to the comic book business that made up 90% of the company? Are you prepared to give it up when you need to?

What if… you now see another business that’s doing almost exactly the same thing but equipped with the knowledge of what Marvel went through?

~ from your friendly neighbourhood…