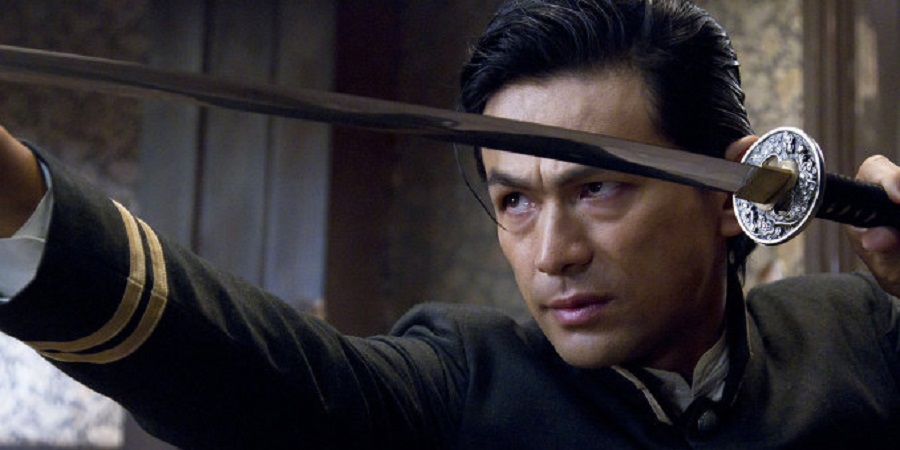 To master a blade is for the blade to become part of oneself. Not a mere physical extension of one’s arm, increasing its range and therefore deadliness but an extension of the mind where the blade moves before you think and you ponder if you are controlling the blade or is the blade guiding you.

When the blade becomes an expression and not just an extension of oneself, that is where its true ability unfolds into an unstoppable force when facing others who had not achieved the same level of harmony.

A legendary blade in the hands of a legendary wielder is unstoppable.

The legendary blade without a capable wielder becomes the prize of others.

An ordinary blade in the hands of a legendary wielder is waiting to be upgraded.