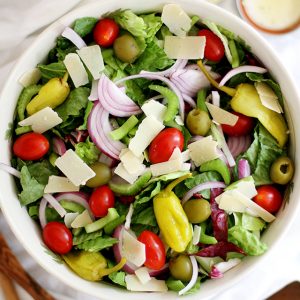 Based on how humble he is, you would never guess how much he’s been through, that his team is managing hundreds of millions in direct AUM and his clients are big time institutional funds.

i learnt so much from him, and there is so much more to learn from him. Thankful to make a new friend. _/|\_ 🙂

The 1st Factor
And my reply was: we make investment returns primarily through 2 factors. The first is Quality-Earnings Growth; that is, even if the market sleeps on them, they still grow. They grow because they answer the important equation of “Cheaper Better Faster” in which they truly add value to their end consumers. Consumers love them because they know these companies are for real, and they improve their offerings through the test of time.

Against the exponentially short attention timespan of investors these days, some management might feel pressured to “create value” to have something to show for, sometimes too creatively – the management we have had the blessings to associate with are rare in this sense; they mostly plan in decades and act with their teammates and end consumers’ benefit in mind.

Meanwhile, those who sought to “create value” under shareholders’ pressure sometimes (being diplomatically compassionate here) unfortunately set off vicious cycles that might be irreversible, ironically destroying shareholders’ value as a consequence.

We actively avoid these, even if they appear cheap.

The 2nd Factor
The second factor is Potential for Valuation Rerating. We compare companies’ valuation to global best-in-class peers, and sometimes a huge valuation gap exists, they just do. Careful application of this approach might lead to outsized short-term returns.

We say Careful Application because, for instance, it might not make practical sense to extrapolate from this and say “All ice cream selling for the same price and in different currencies are therefore undervalued!” – some ice cream just don’t taste well.

Conversely, might it be dangerous to say “Frontier businesses that are priced at P/E 100x is cheap, because there are some other frontier companies being priced at 150x, 300x P/E or even 26x Price-to-Sales, hence there is a strong case for valuation re-rating of 100%!?”

The 3rd Factor (Danger)
The danger with over-using this factor might actually lead to the 3rd factor – Over-hyped Sensationalism. Think The Netherlands’ Tulip Mania in the 1630s or the 2017-18 cryptocurrency boom and bust; in both cases, hysteria caused an unsustainable short-term boom and a subsequent complete wipeout of wealth for late “specuvestors”.

P.S. I acknowledge blockchain’s prowess, I’m just not sure about the “tradeable portion” and their “anonymous” majority owners’ true intentions. Four hundred years apart, and history still repeated itself. What make us humans so sure “this time is different?”

Anyhow, more on this 3rd factor some other time. 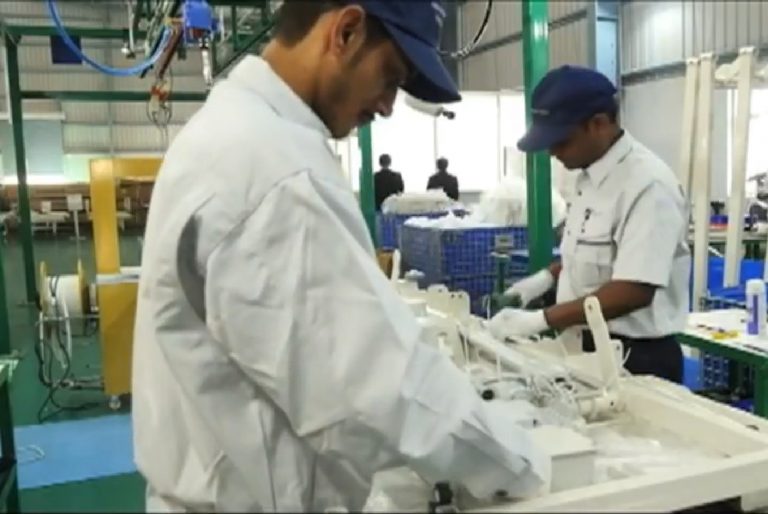 Actual Application
After our writeup on Healthcare Comforter in Sep 2018, which followed our monitoring of the business over a few years, a few fund houses (like seriously huge ones managing tens to hundreds of billions) started noticing it and started buying them, accumulating more than 5% of the company’s shares.

At the time when we started noting Healthcare Comforter, it was chugging along in its own pace, doing business as how it knew for decades – adding value to local communities where it expanded its business globally. Business was so boring that I suspect the analysts assigned to cover it literally fell asleep and thus they did not buy them earlier.

It was priced at a fair absolute valuation but relatively low in comparison to the healthcare industry and its direct global peers, in the region north of 70 to 100 percent.

Months later, the beauty of its business began to shine as the US-China trade tension pressed on, in that it reported strong recurring revenue and earnings. Not crazy high growth, but pretty respectable numbers particularly given the impacted global economy. Apparently, its glocalisation strategy practiced since decades ago helped them tide through the difficult year!