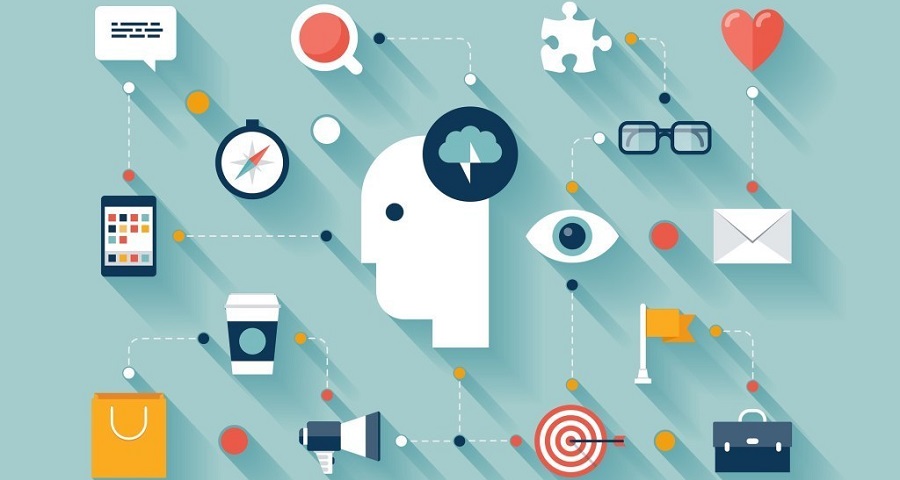 The world has truly undergone a profound change in just the last decade.

We grow more and more comfortable staying in a stranger’s house, get onto a stranger’s car, bike sharing, pool delivery and the list goes on.

There are many factors that enabled this phenomenon and had boosted significant economic activities around the world. One of the most thought about factor that contributes or enable such possibility is Cultural Shift.

It would be impossible to think that one would feel comfortable hopping onto a stranger’s car 10 years ago. How can one feel safe enough to stay in a stranger’s home in another country? It must be that our mindset and culture had advanced over the years. To be more open, liberal, accepting, trusting.

I would pretty much beg to differ.

I would argue that we have went back to our most innate culture which is humans are first and foremost a social being.

We seemed to have forgotten how in the early past where we share everything within our Kampungs/villages/towns. Bikes do not need to be locked and you will find it returned to your doorstep if you had lost it somehow. Hitch riding is the best way to get around if you didn’t had a car. People will stop to ask if you needed a ride, for free. Staying at your penpal’s home overseas, whom you had never seen, was always the dream.

We had in fact lost our sharing culture over time, until the recent sharing economy came.

Everyone now had a TV at home. There is no need for the entire village to crowd around a single household to watch TV anymore.

Public transport became better, more people own cars, there is no need for hitch riding anymore.

As we became more and more self-sufficient the chance and need for social interaction and dependency drops. What used to be only achievable with the help of the entire village, you can now accomplish by your own.

Just look at how we used to open our doors in the neighborhood to now all doors are closed and we do not even know our neighbour’s name just 2 units away.

We are often blinded by comparing the current environment vs the previous one. It would be like comparing Quarter on Quarter instead of Year on Year. Where by it would be exceptionally misleading if the previous quarter was not what is used to be.

These new services/businesses didn’t provide a new way to consume that require a new cultural thinking to function, they actually provided a way that tapped into our most basic social needs.

Where our door closes and talks in the corridors and walkways disappears, we dramatically increased the amount of conversation we now do over the public spaces on the internet. Now being dubbed as the “Town Hall” by Facebook.

These are all the activities that we were used to doing, we are now just given a better reason to do it once again. Convenience, efficiency, cost.

As now, the reverse is true. Whatever that we can accomplish alone, we can do it better if we work together. Just like the past before.

When one day, AI, drones, self-driving come to fruition. When it had gotten so cheap for a drone to fly your package right at your door instead of needing pooled delivery services, when cars are all self-driving and it is so affordable to book a car without sharing, when one day we can once again achieve all the benefits of the sharing system on our own again. Just like we had went through before. Self-sufficient.

~ it takes a village to raise a child