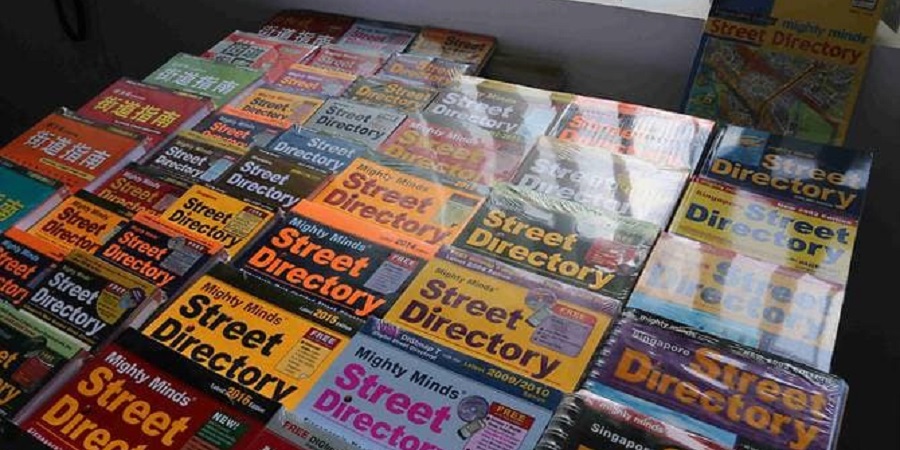 Many businesses, companies have perished to the uprise of technology.

How many of us still uses one of these? And how many of us had depended on these about 20 years ago? Street directories, maps are once the go-to, must have item in every household.

Where did it go? How had Google Maps kicked it into oblivion? 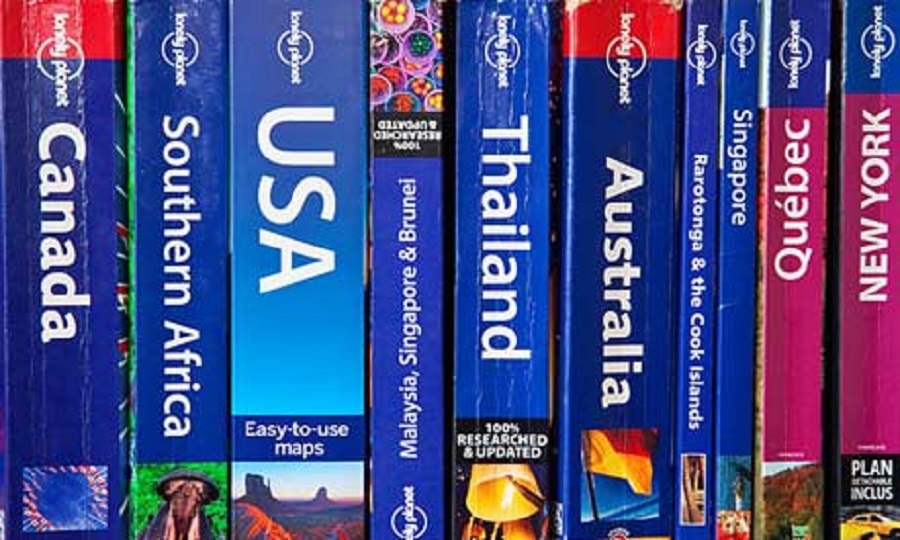 Once the top seller in every part of the world (exaggerated). The must buy item even when you do not intend to travel at all!

Where has it gone?

Why has it gone?

Yes. Technology had replaced all of these as we no longer relied on books to get our information. So, does it mean that it was a bad business to be in, in the first place? That these businesses were started to be doomed to fail in the end? To be replaced by technology anyhow?

Is it purely a matter of physical to digital problem? Surely, streetdirectory and lonely planet could be digitized as well! Just switch the model from printing physical maps and guide to being online, that will fix the problem!

What’s the actual problem then? And what was their actual value when they were started?

These products/ service were wonderful at their own Era. And the condition that gave rise to them was: Information Accessibility

The world was without internet (or poor internet) and information collection, organization was difficult. There was immense value add to the consumers if someone can and is able to collect all these data, collate them properly so that everyone knows where to get accurate information from.

However, as internet became mass adopted, information became widely accessible for the cheap, the reason for these products and services to exist became lesser.

In another words, these businesses ceased to exist not due to the evolving world from physical to digital but their fundamental business model which was just an “information central” was disrupted. Their “moat” of “accurate information was hard to get” is utterly destroyed.

If we look beyond the simple fact of the physical to digital transformation/ evolution, the underlying reasons why these businesses got left behind was exactly what they failed to realize when they started the business.

What value am I adding to the consumers

Simply, their “value add” had eroded whether or not they adopt digital format.

If you can see through such businesses, would Google Maps survive the next 20 years? What is the value add of Google Maps? How may this “Value Add” erode over time?

What’s the link to block chain in the tite?

Block chain is not just a technology, it is an idea, a mentality, a philosophy, or “a way of doing things”.

Will Banks perish in the face of blockchain? Will intermediaries disappear? (accounting, depositories, data servers, etc)

Are the banks just acting as a central authority/depositary and we have no choice but to use it anyway?

Remember the times when we used to play at the playground instead of on the computer?

And now there’s tremendous campaign push for kids to get out and play? Limit the screen time! Campaigns and advertising on how “bad” computer is, phone is, console game is! Do not let your kid have an iPad until they are 8 years old!

You know what’s the Fundamental issue here and how to fix it?

Just like what the playground was designed to do in its era. We played there because it was More Fun than just sitting at home.